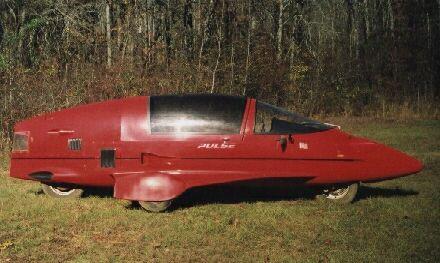 In 1994, Charles of Nashoba, OK purchased it enjoyed taking #59 to car shows and in some parades in Oklahoma, Texas and Arkansas.