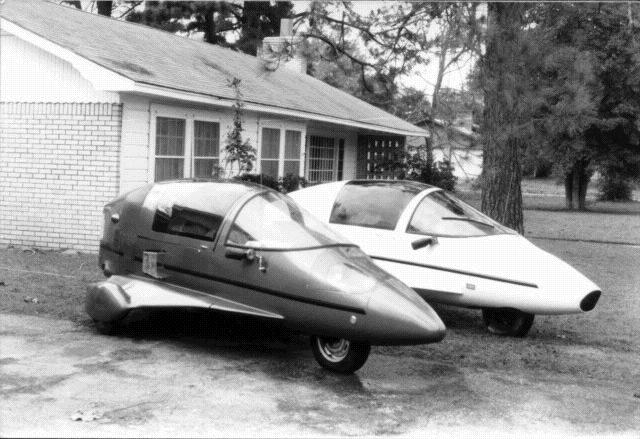 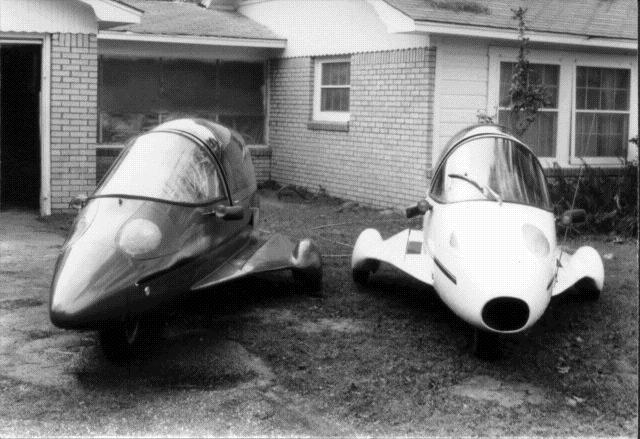 Troy Burris supplied the following photos of what are believed to be #75 on the left, burnt orange in color and Unknown Pulse on the right which was white in color.

They were purchased from the Don Rose Dealership in Mount Vernon, Texas.

Troy owned the white Pulse. He had the nose cut off for the engine oil cooler. Interesting modification which made the Pulse look like a saber jet. He said it worked well keeping the 400cc engine cool. The exit duct for the air was into the front wheel well.

Also notice the large CB wipe antenna. Troy thought his Pulse was sold to a man in Colleen Texas and not sure where it is today.

The Pulse on the left is believed to be #75. It was owned at one time by Barbara Brown whose late husband was a salesman at the Don Rose Dealership.