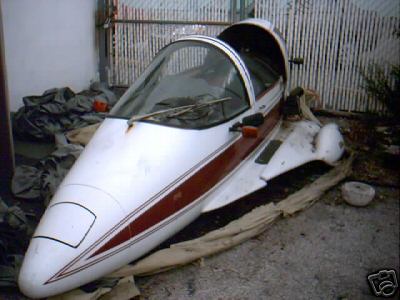 This Pulse was one of 6 vehicles that was sold by Heinz Bolender in Ft. Lauderdale Florida, for Joseph Padula who was a neighbor. At the time Joe was in LA and Heinz conducted the sale.

Heinz purchased one of the Pulses and years later realized that he obtained the wrong VIN number.

Heinz's Pulse Vin is ending in 000259 and the CERTIFICATE OF ORIGIN FOR A VEHICLE that he received with the vehicle ends in 000255. 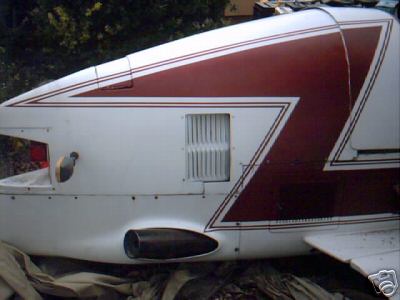 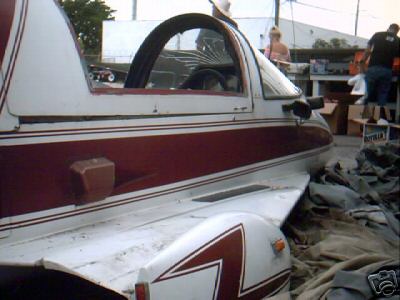 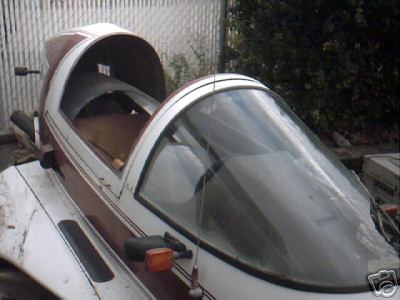