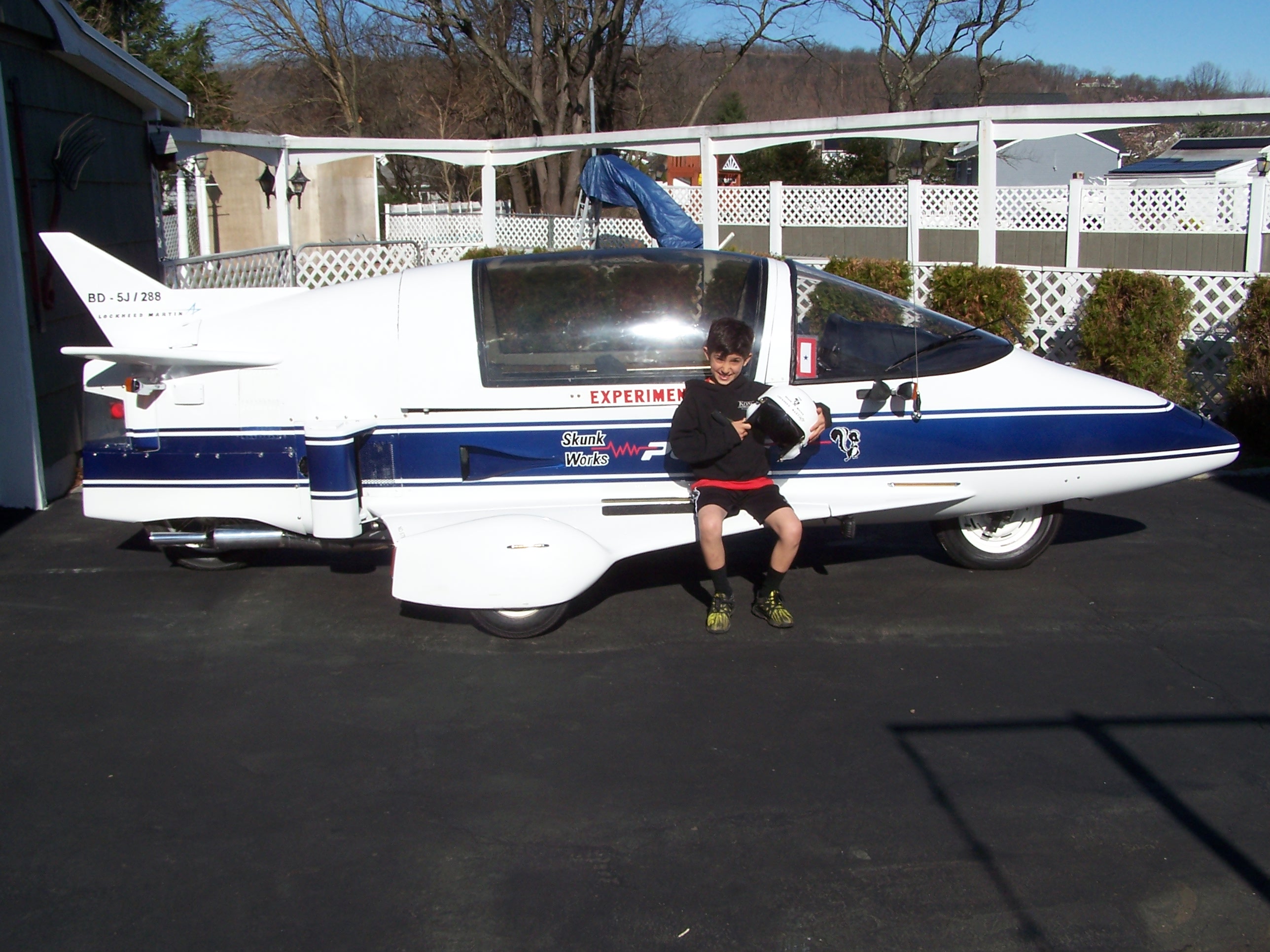 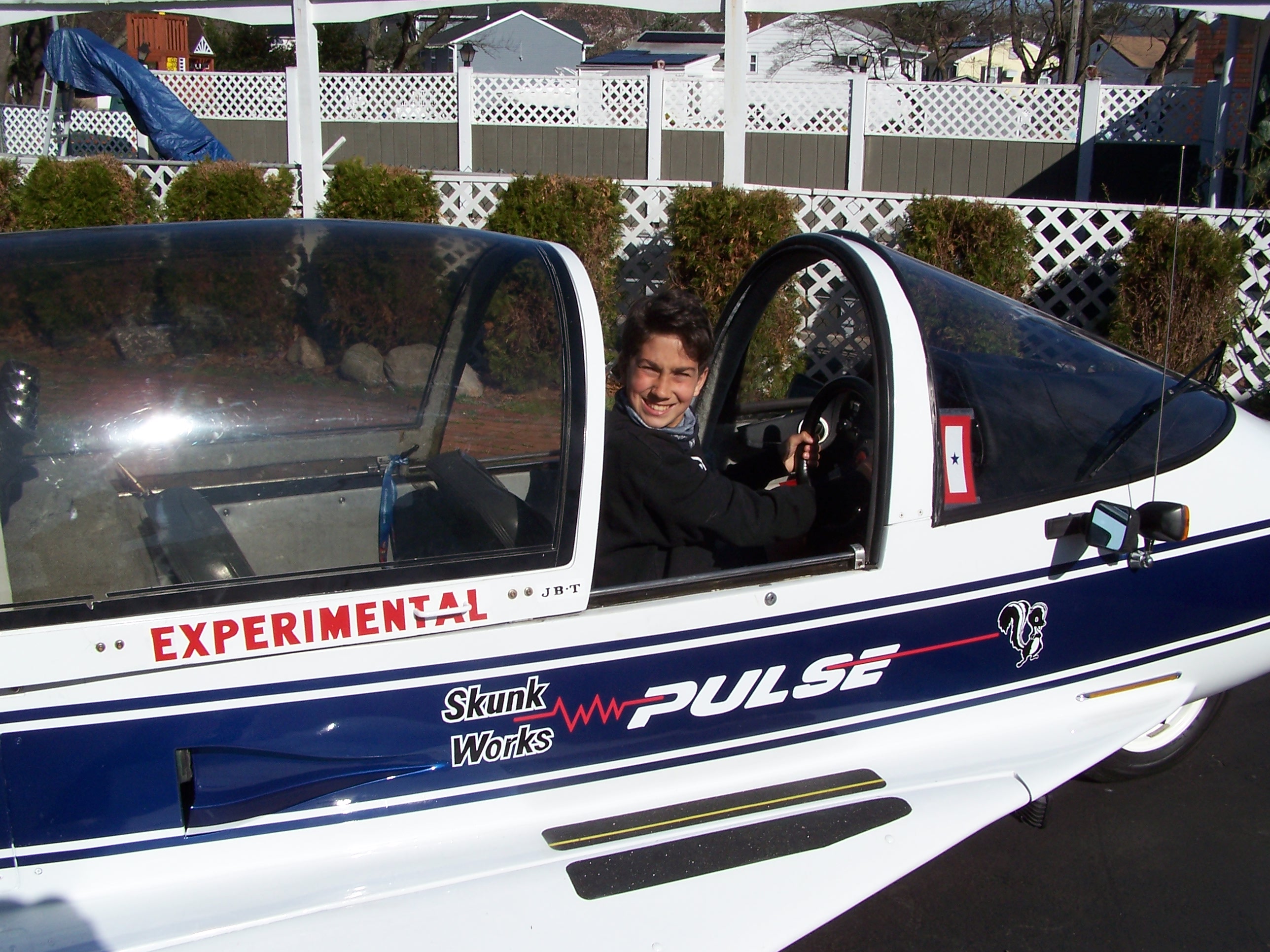 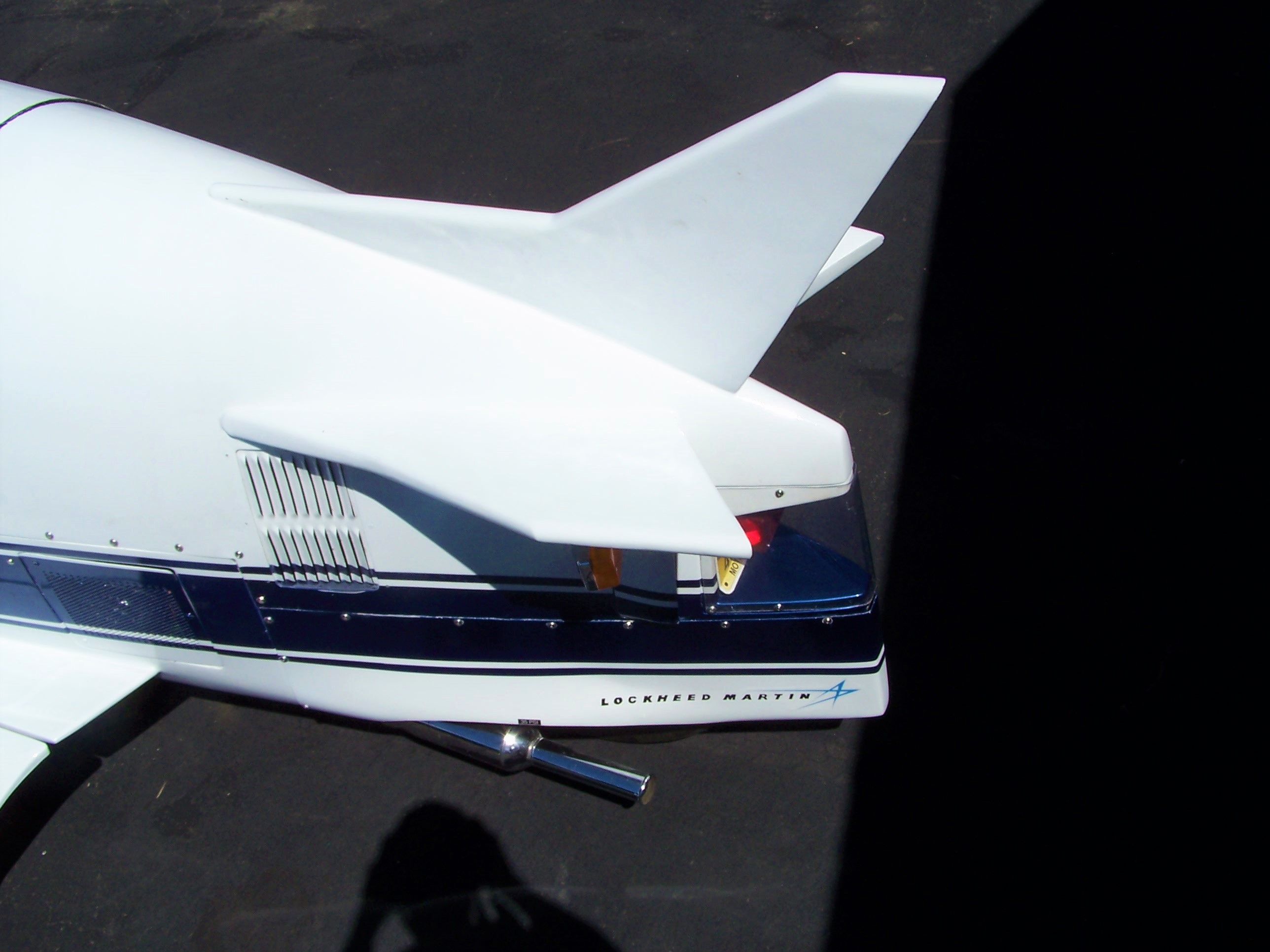 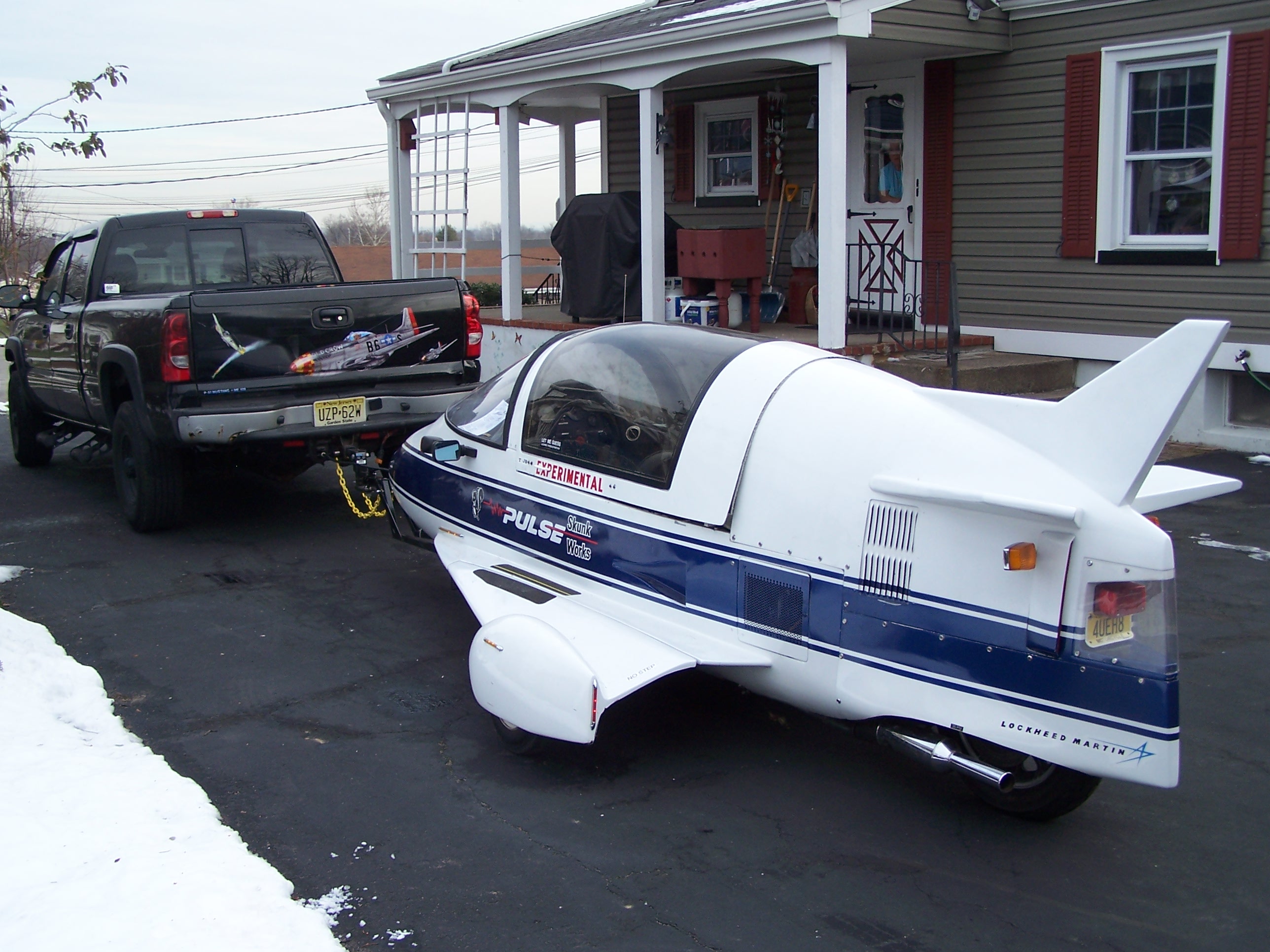 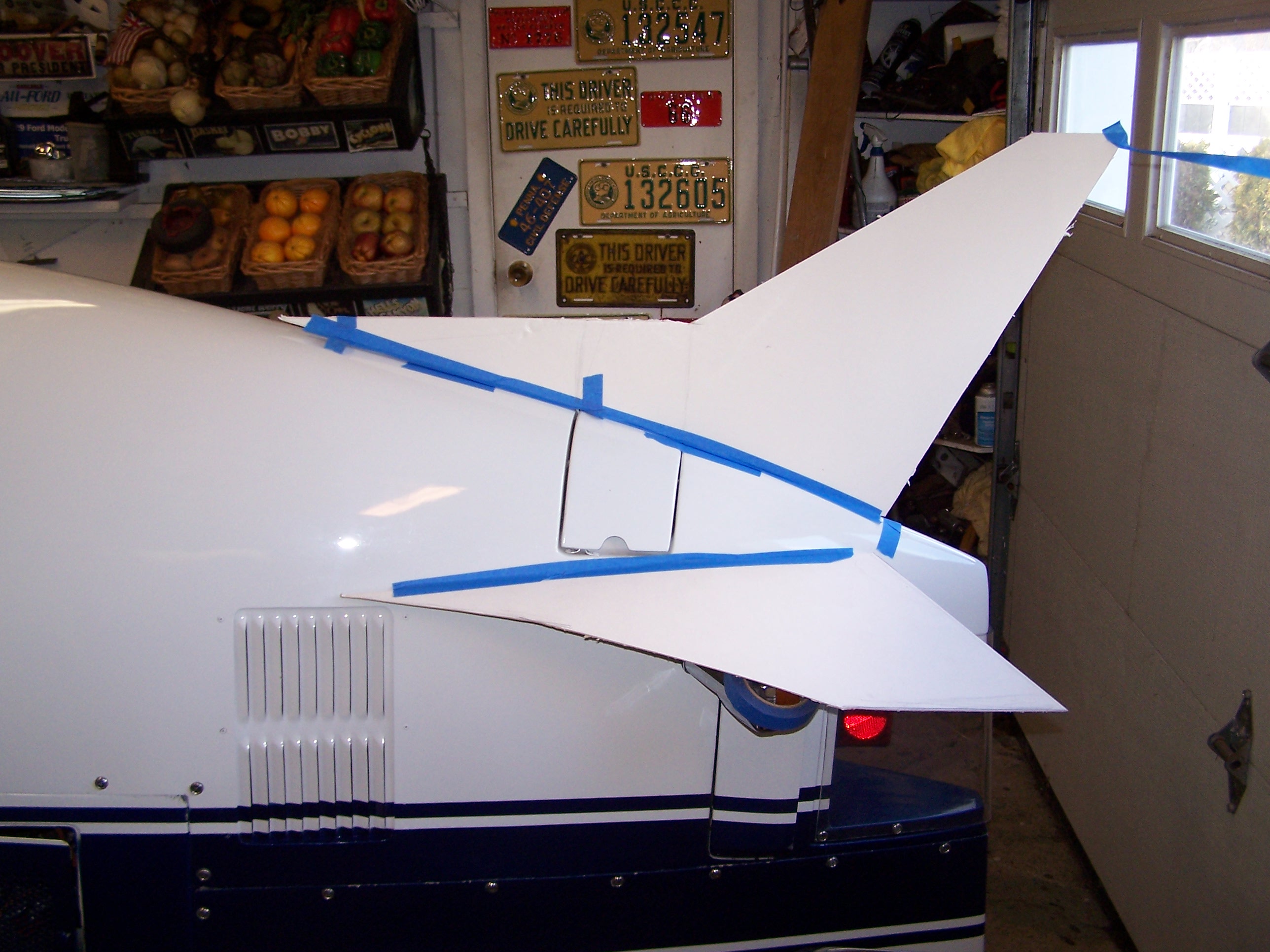 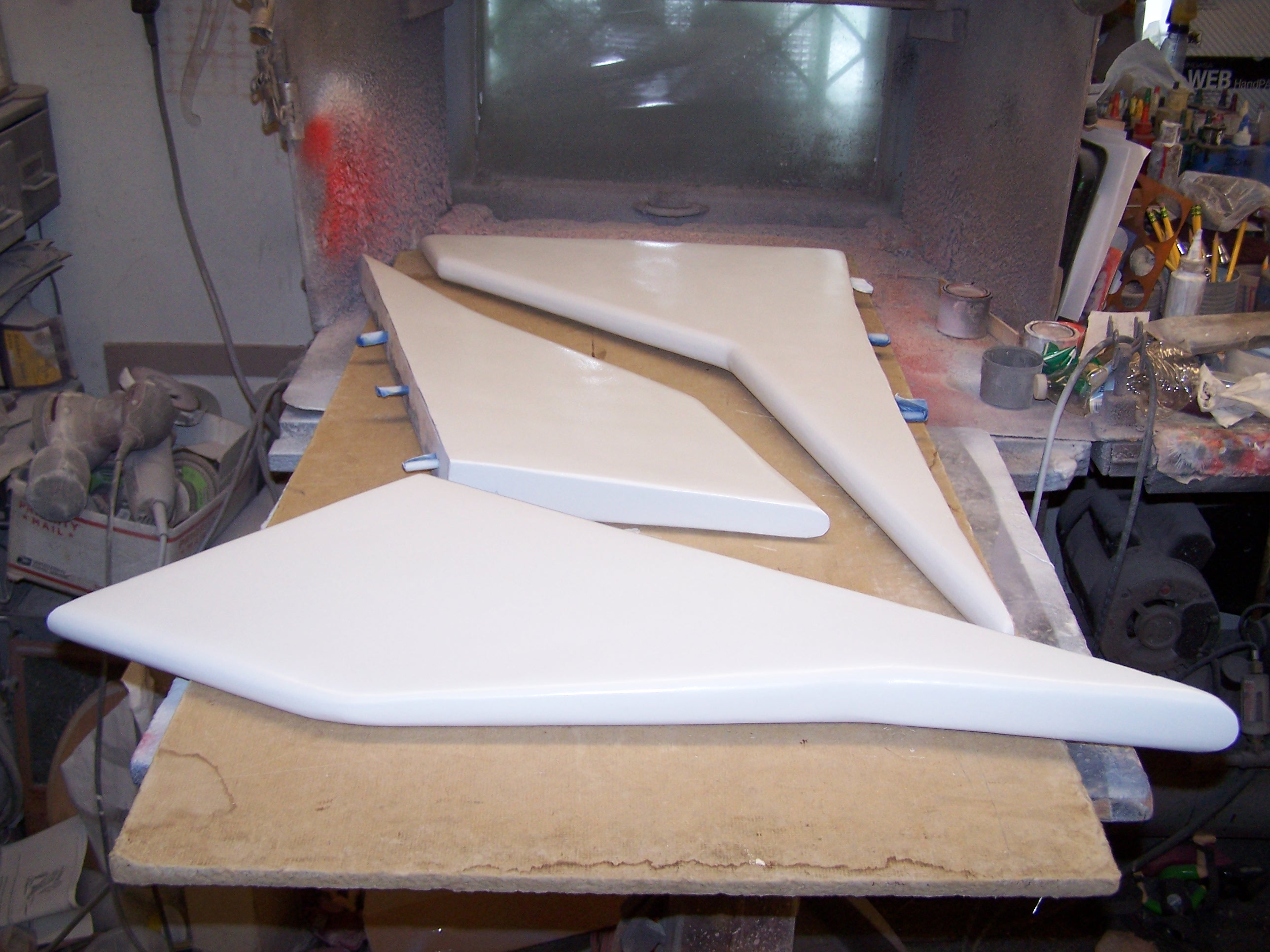 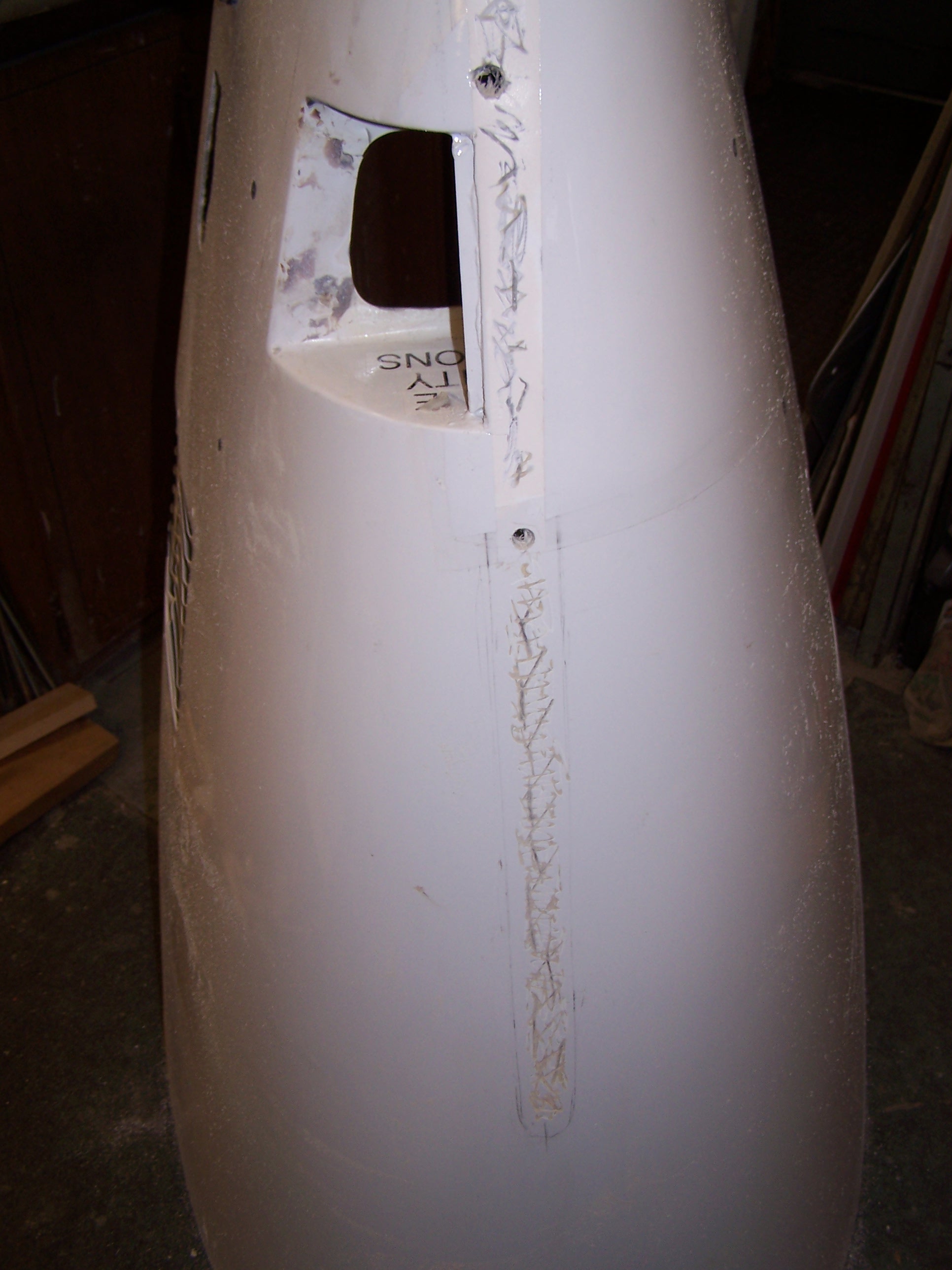 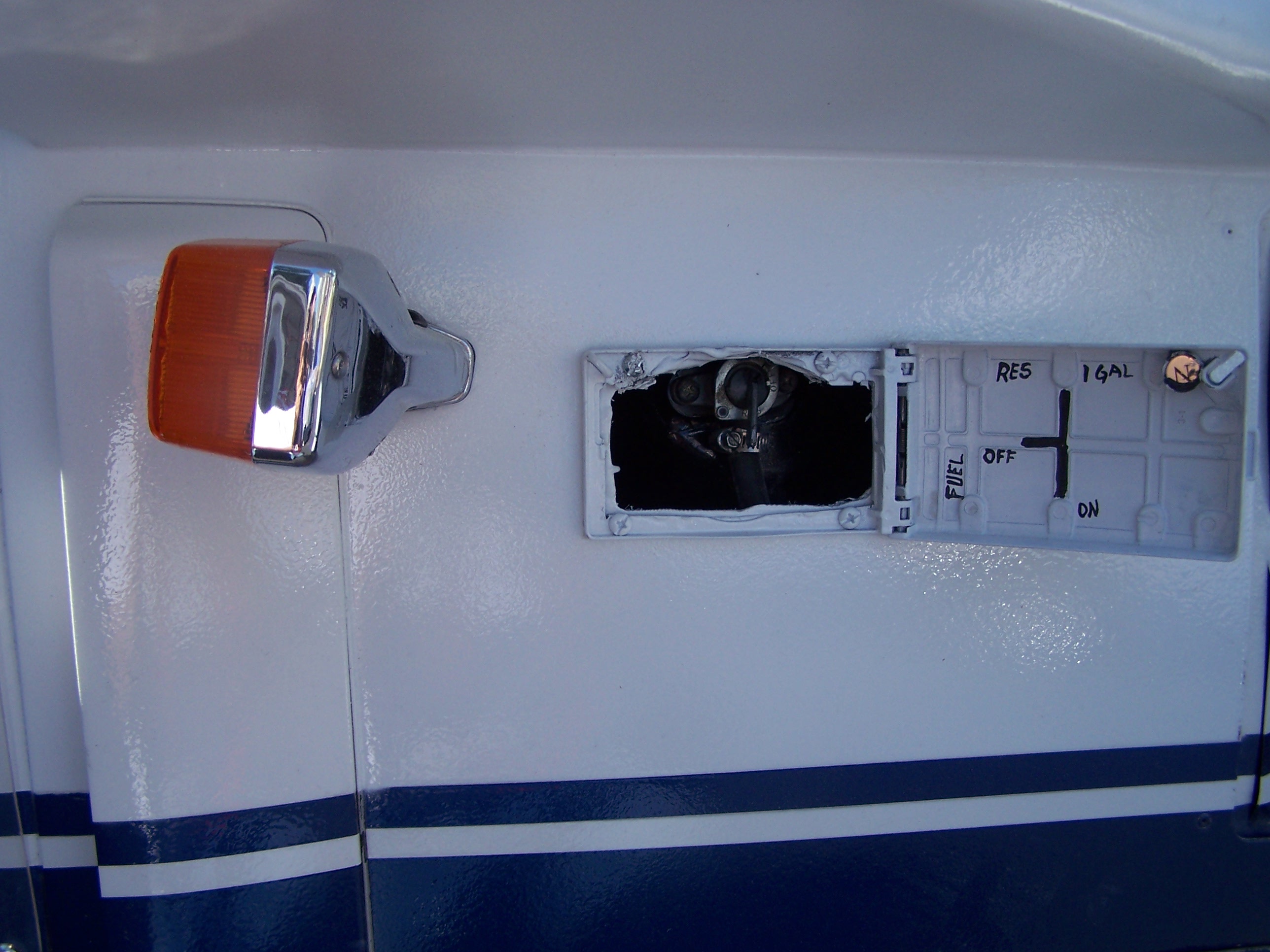 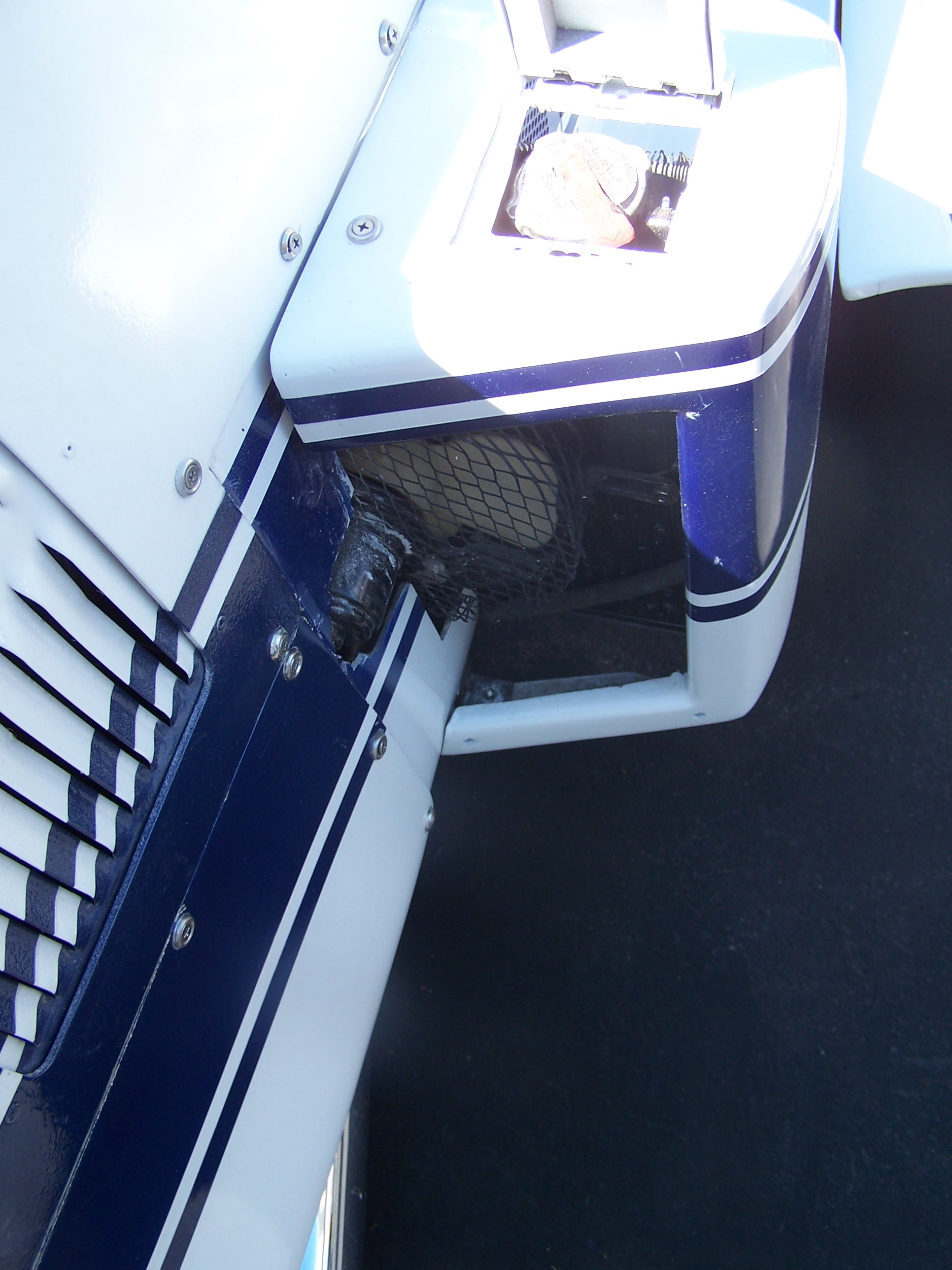 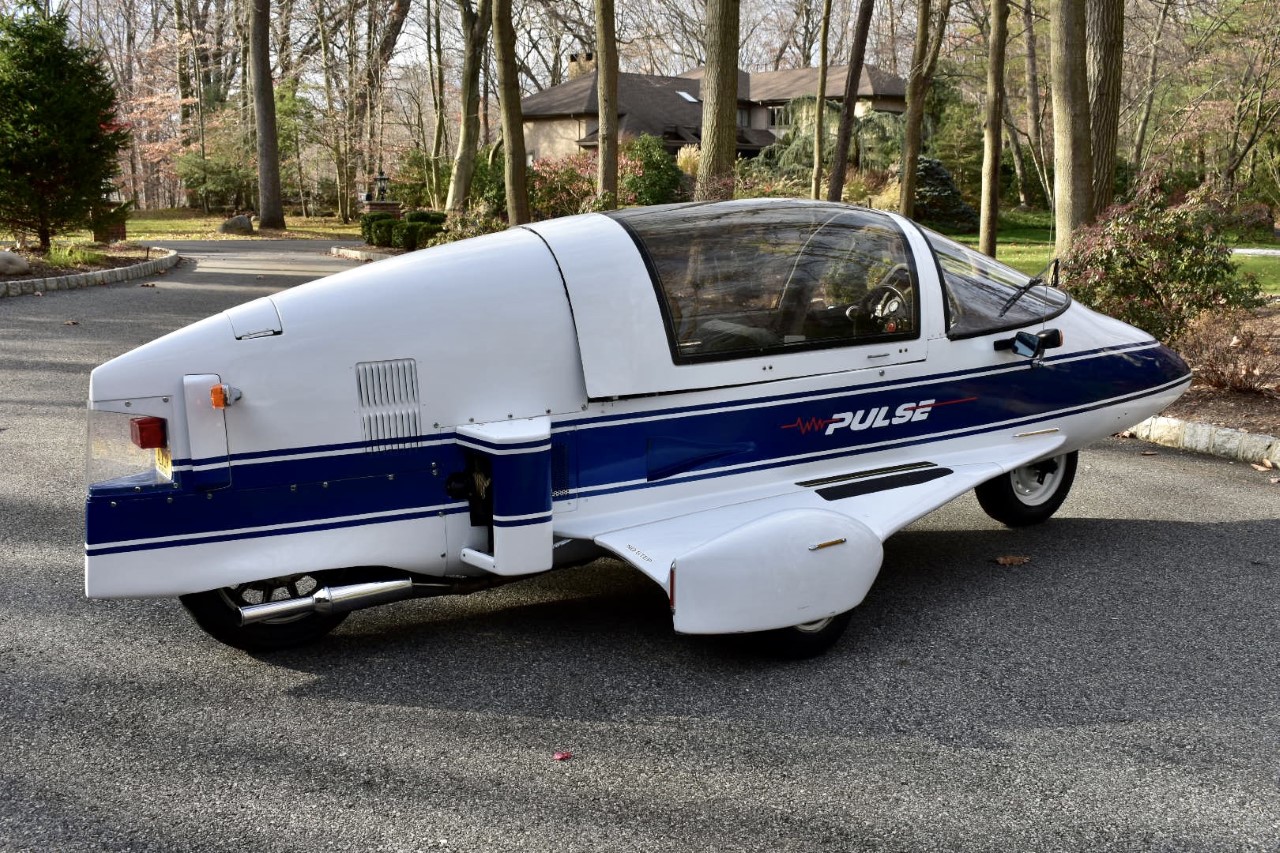 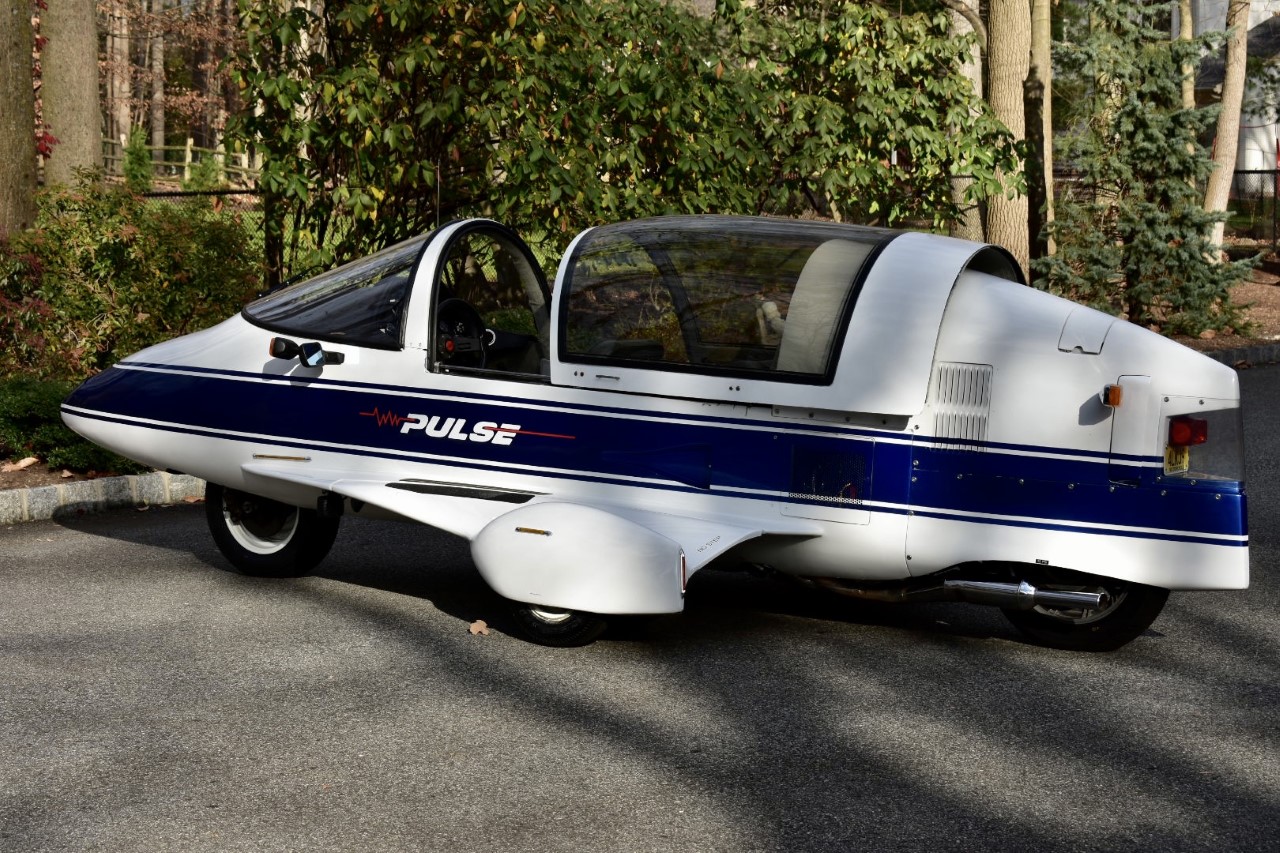 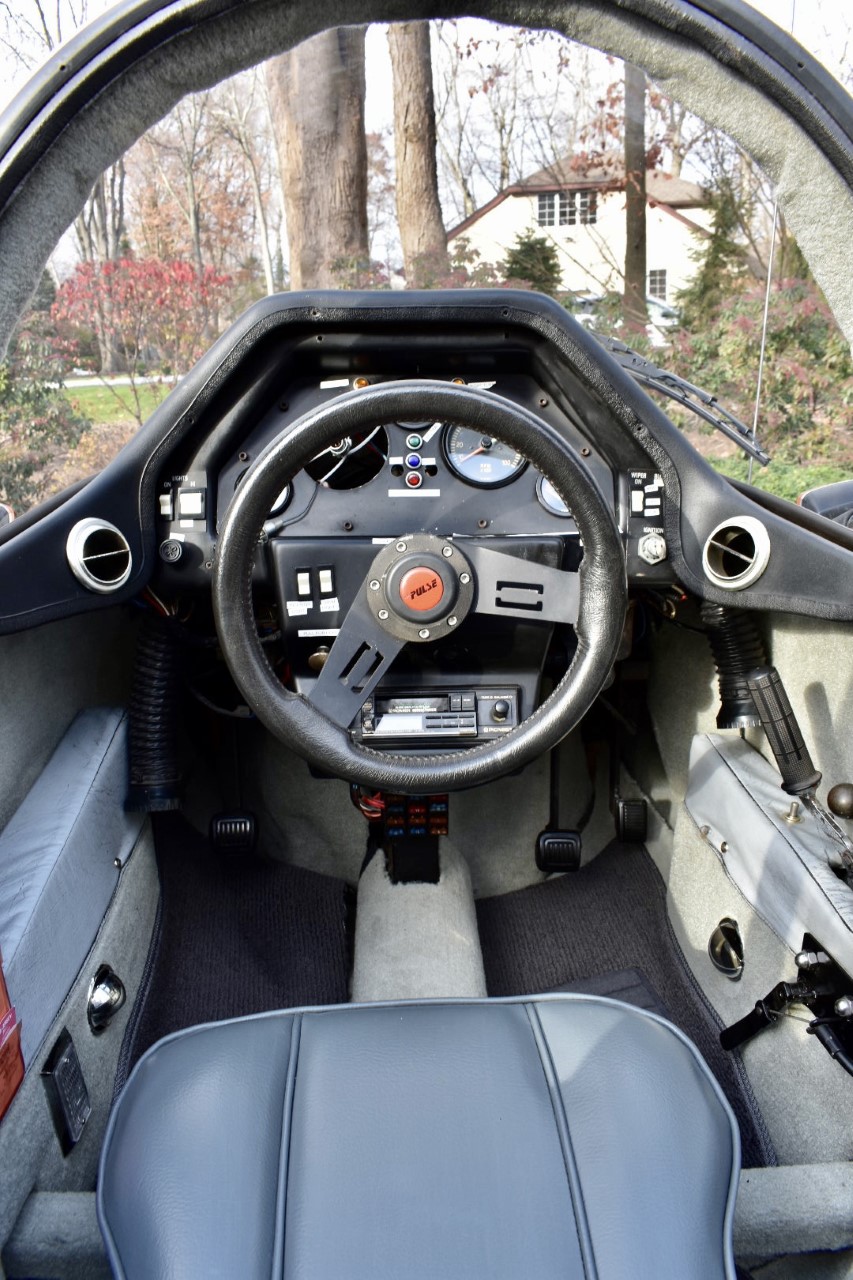 David Teitelbaum of Old Tappan, NJ bought and sold #288 in 2020 to Robert Luczun. 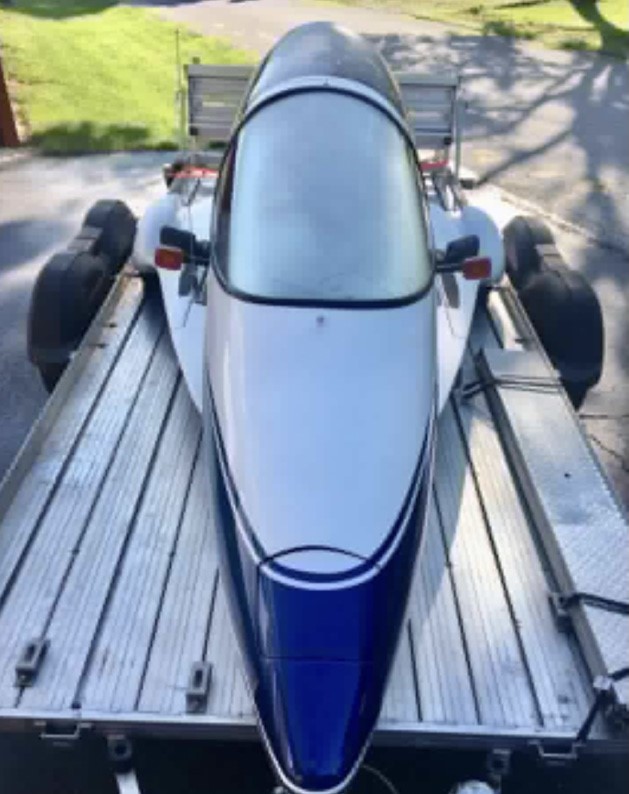 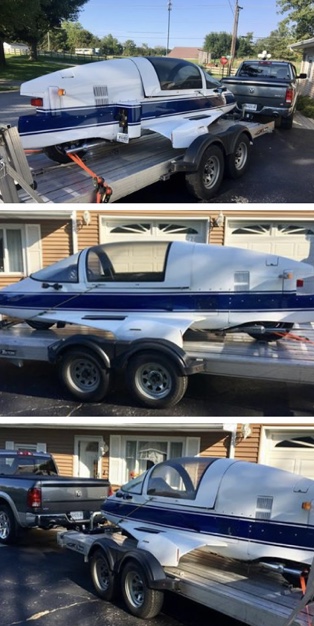 Below, Ralph Amos at the National Rally in 2017 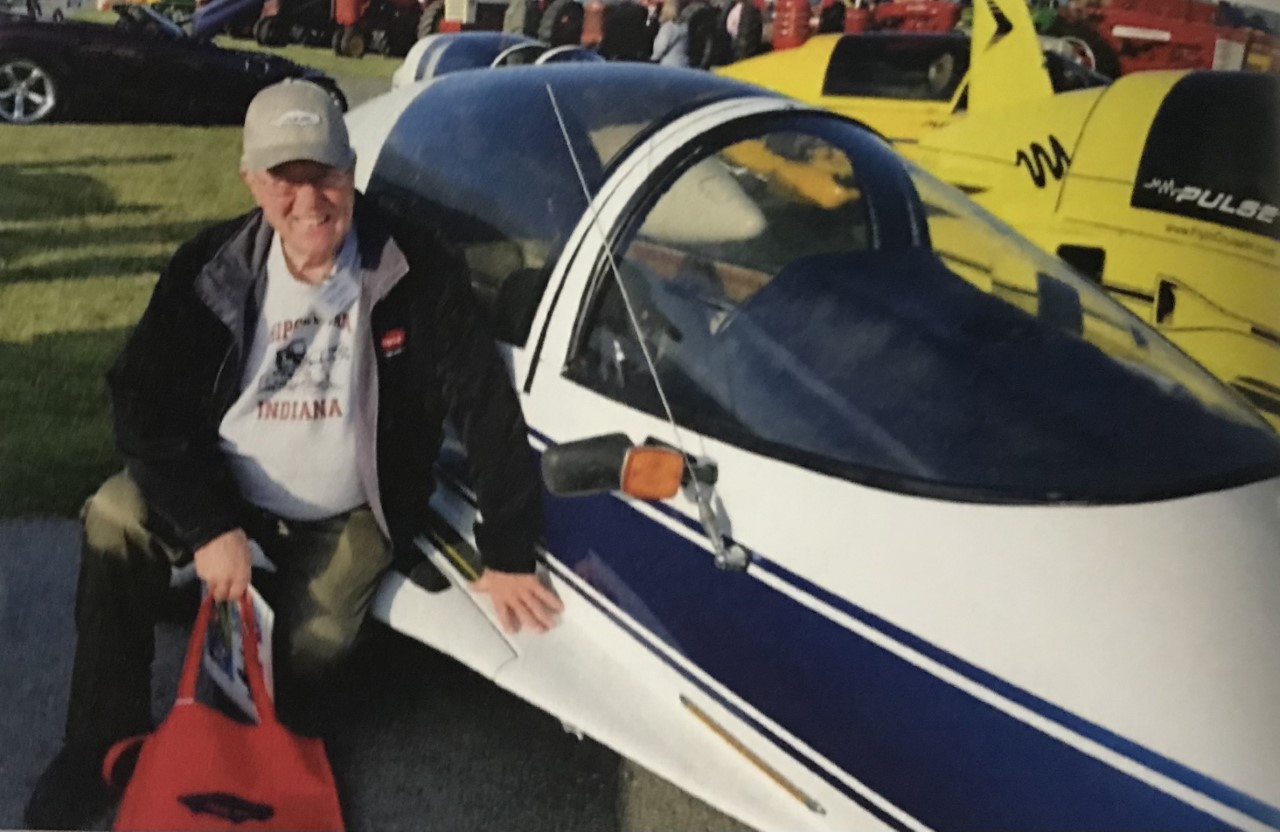 Ralph Braun brought it to the rally to sell it. He no more than got out of his custom truck than he sold it.

Ralph was famous for establishing the Braun Lift, which is a wheelchair van conversion company called BraunAbility. 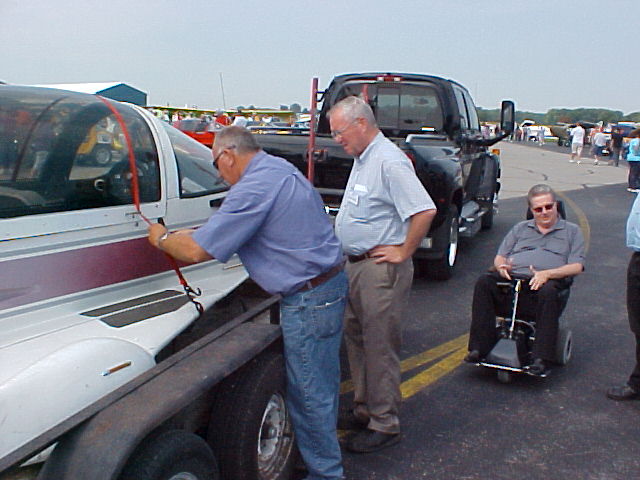 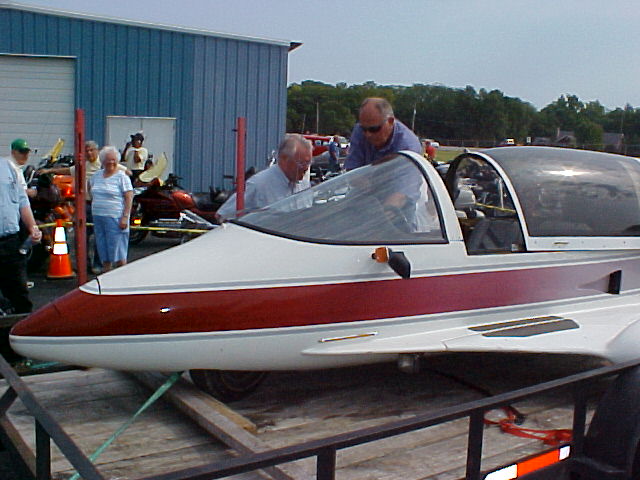 David Teitelbaum bought the Pulse in 2020 from Doug Baer and hired Ray Johnson to move the Pulse to New Jersey. It was still titled in Ralph's name. David sold the Pulse shortly after purchasing.