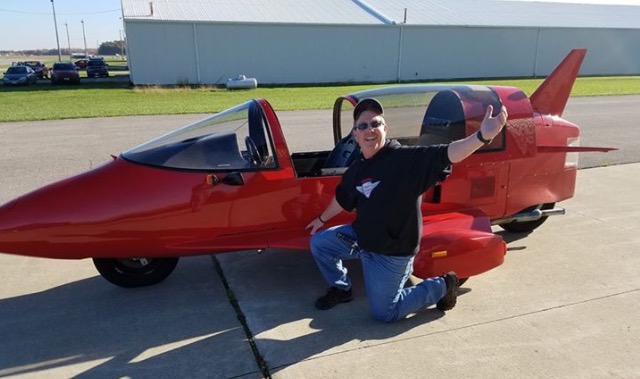 It came without a title and the Pulse had spent most of its life as a display in front of a Chicago Costume and novelty shop.

At one point, it had deteriorated so much that it was brought to a garage to be fixed up. Instead, it sat outside there for a number of years until it was sold for scrap and given a cheap paint job.

Finally a title was obtained and Herb drove the Pulse to a national rally at Marion, IN.

Herb recalled that it was great fun and he never got over how fast it was and how many heads it would turn. 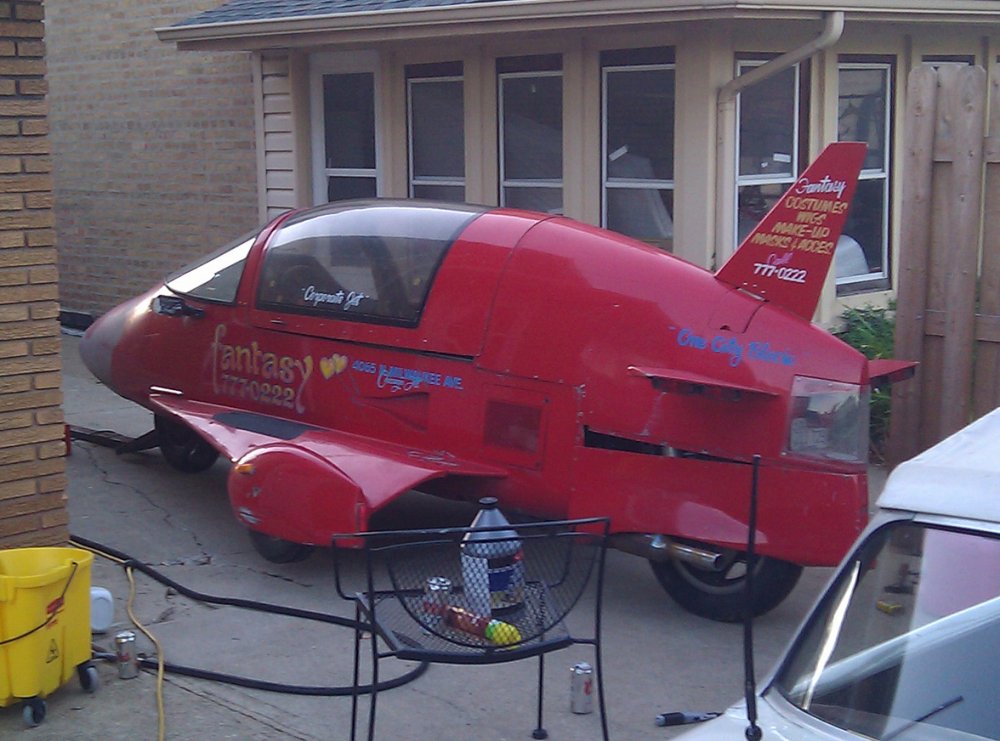 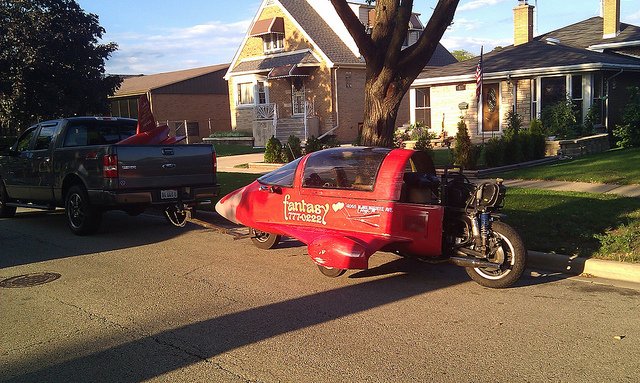 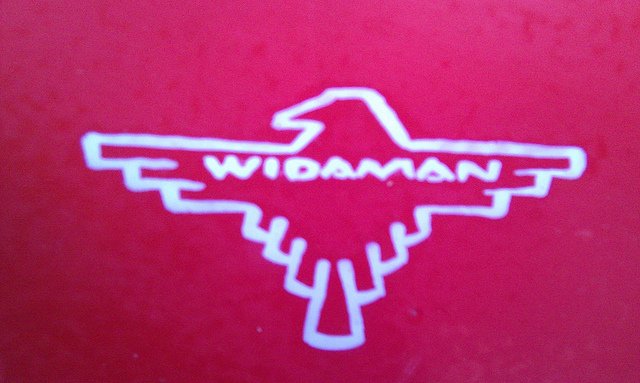 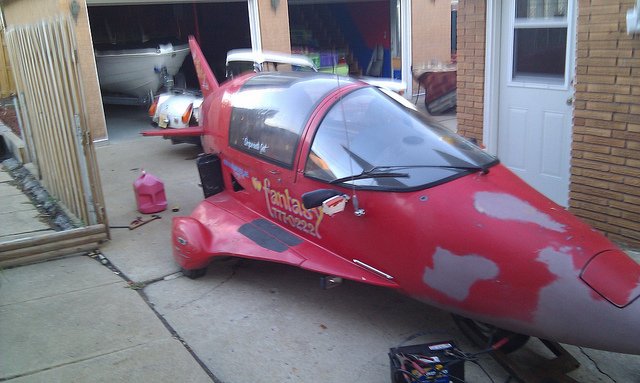 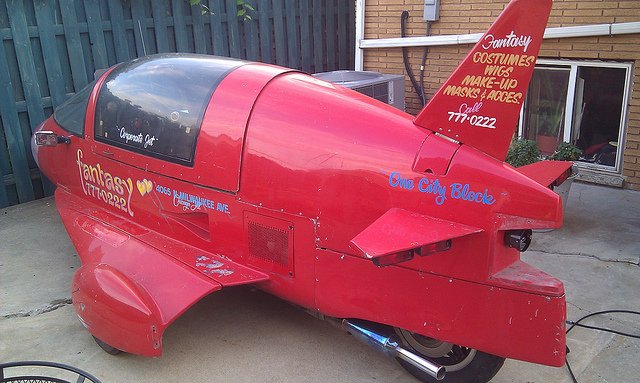 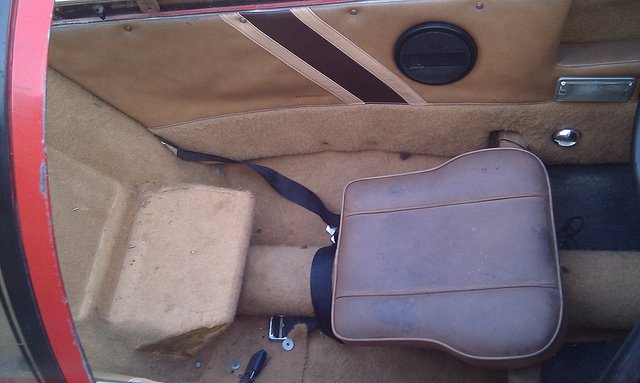 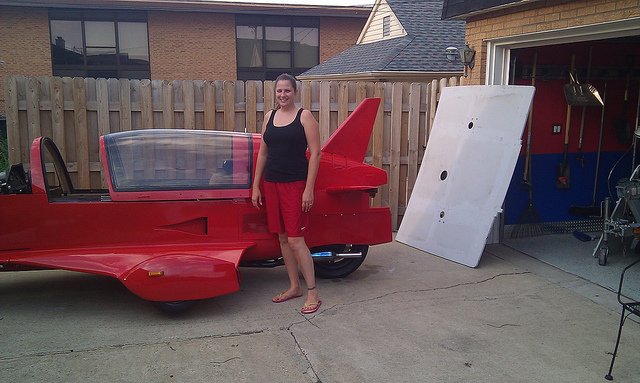 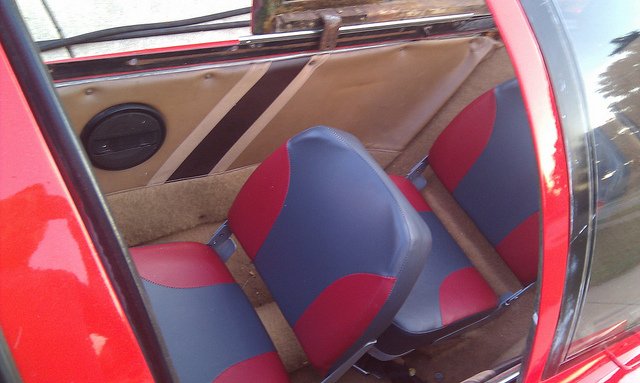 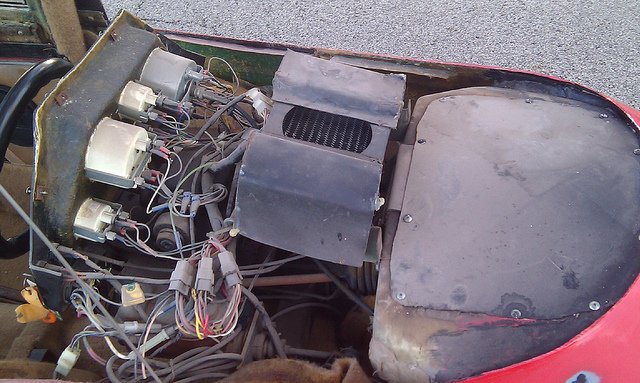 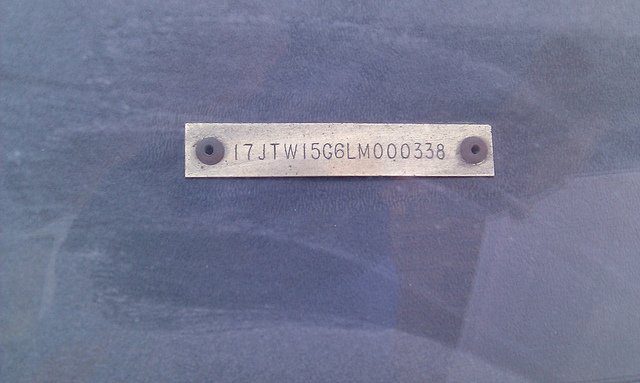 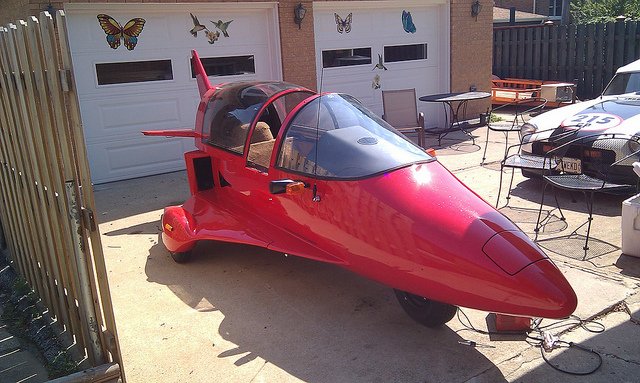