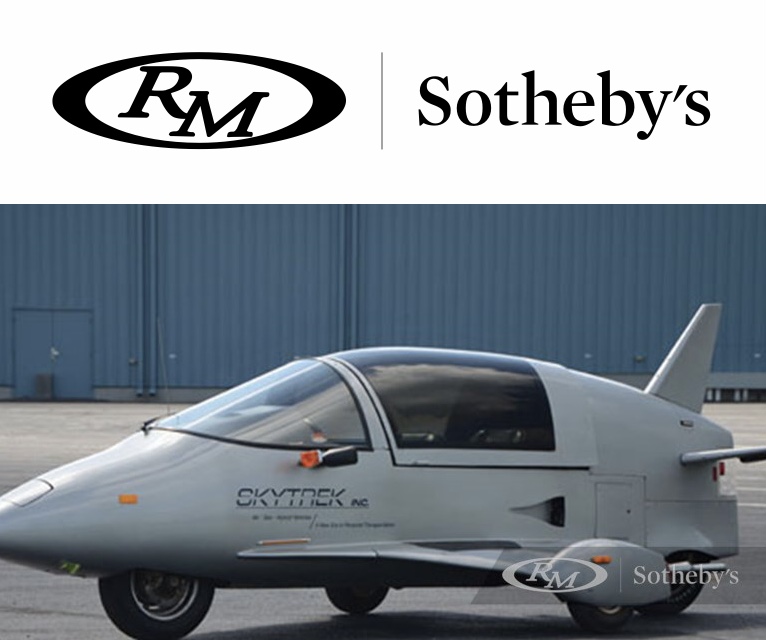 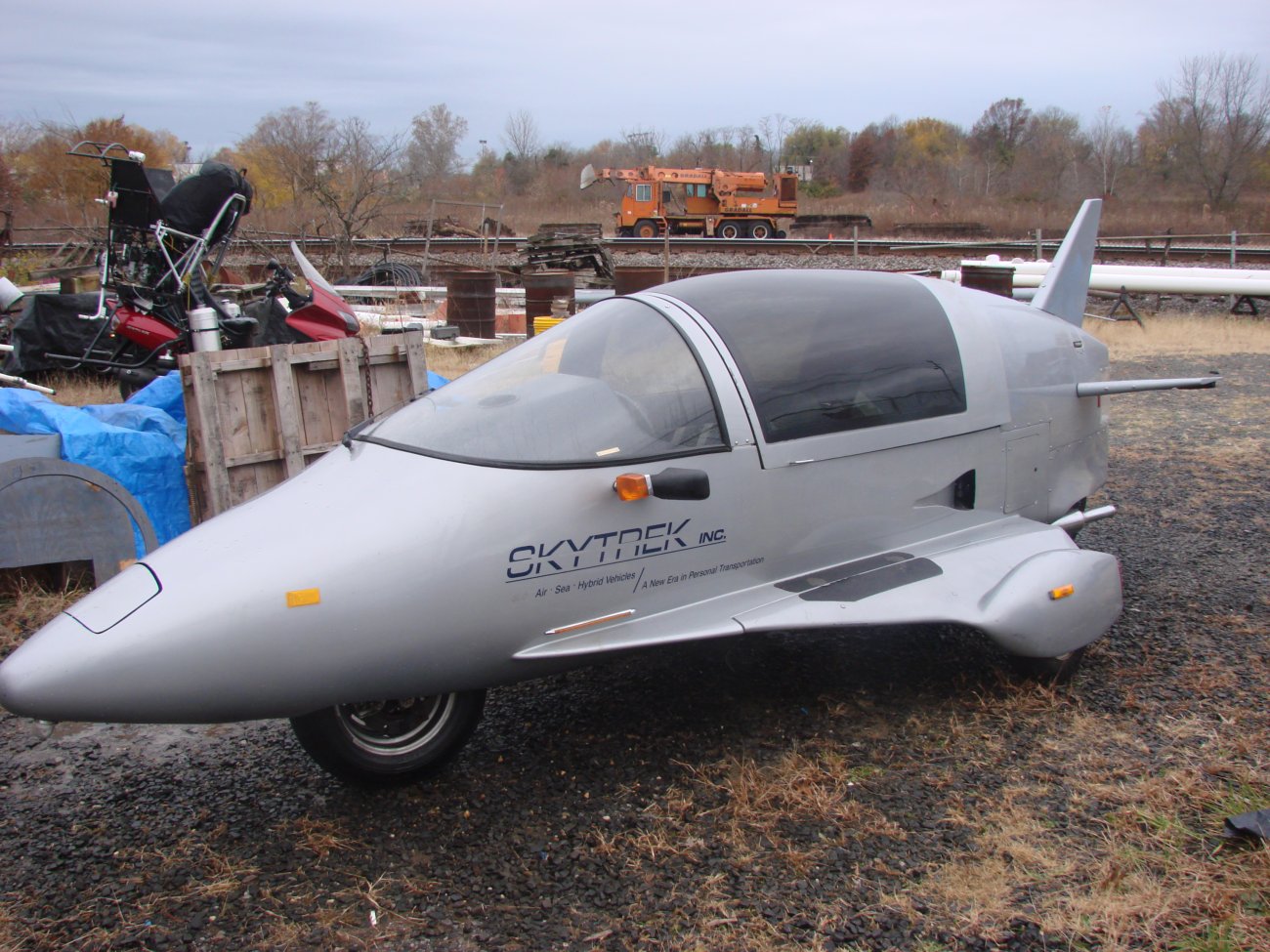 SKYTREK Inc.
Air Sea Hybrid on side in graphics 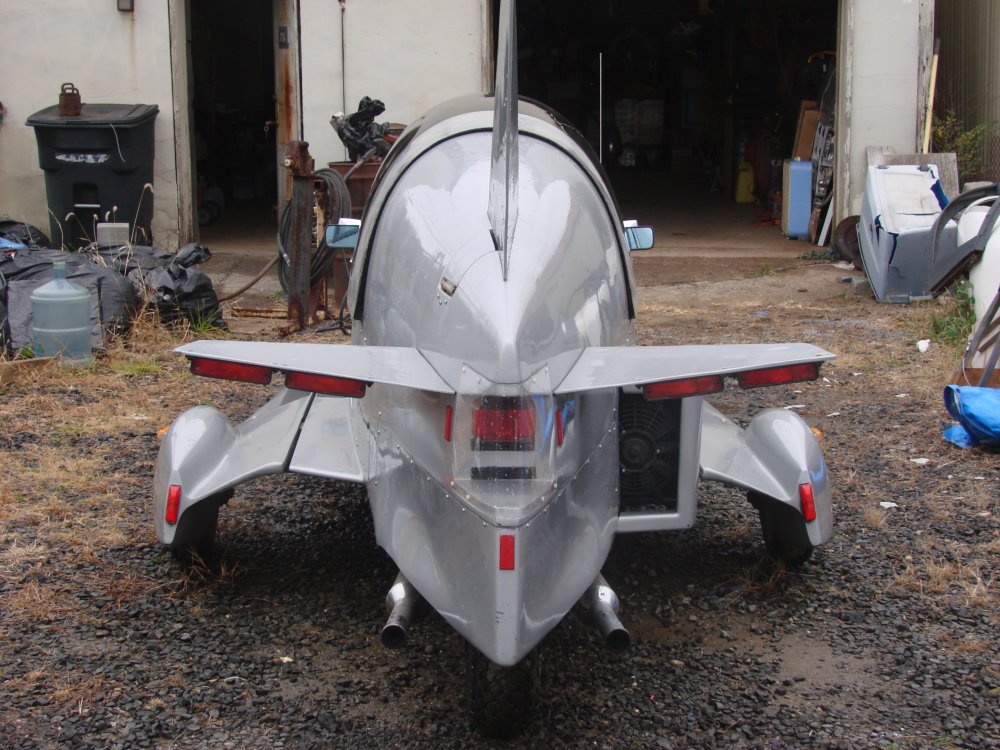 He had designs to create a flying car using the Pulse and had taken it to Oshkosh airshows several times over the years promoting his idea. The name of the company was :

Mr. Bragg's idea was to use Subaru engines to power a pusher prop, with fold up wings for street driving and a tail section that would fold out for flight.

The pulse runs although it needs to have the clutch adjusted and the transmission linkage adjusted. It has the 1100 goldwing out of a 82 interstate. Jim Davis had drained and cleaned the fuel tank and rebuilt the carburetors in 2011. Interior is in very good condition and the plastic windshield and the canopy are in excellent condition.