According to Chris Rothfuss, Mike O'Neill bought this 'body' from a guy in Ann Arbor, MI who had 4 of them in the mid 1980's. Mike custom built the frame with VW powerplant.

Actually it is a Scranton, Iowa Litestar body which was made by ETM Enterprizes of Grand Ledge, MI.

How someone in Ann Arbor obtained 4 body's is unknown.

According to Ken Weger, "this all makes sense....during interviews with Don Rudny, he had indicated seeing several extra bodys sitting in the building at Scranton.

Some were confirmed by Doug Walsh that there were several extra bodies around and some may have been unusable RIM bodies."

Chris Rothfuss with Ray Johnson at the 2006 National Pulse Rally 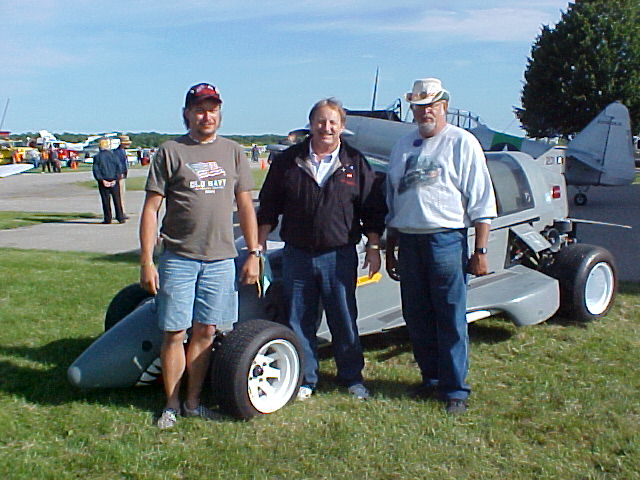 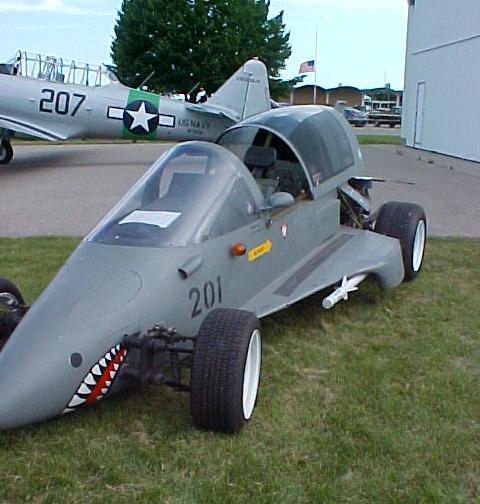 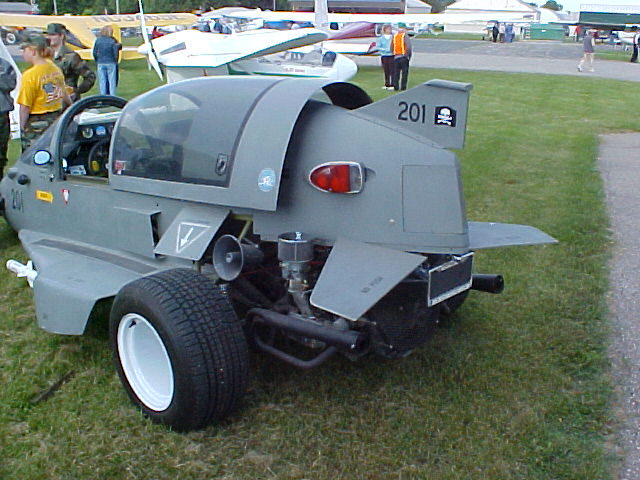 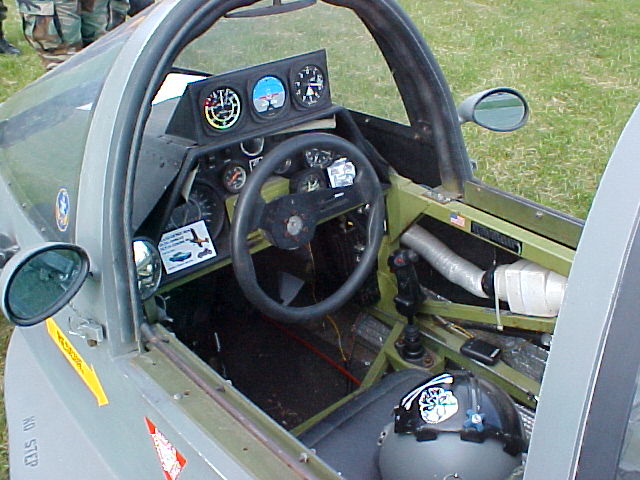 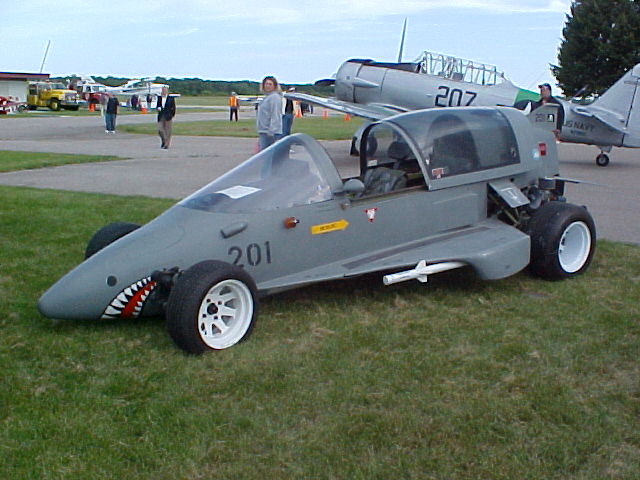 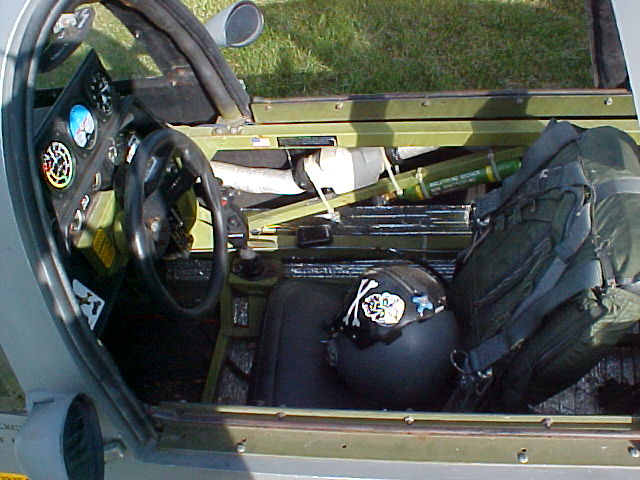