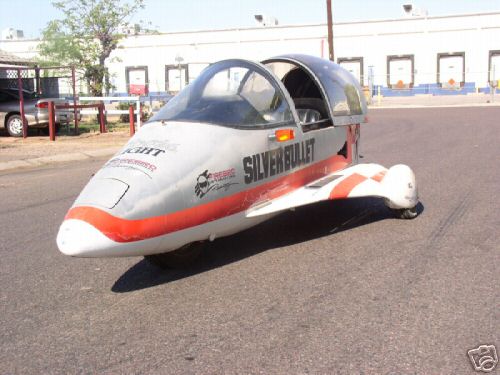 According to the VIN records, the original owner of #275 was to provide Owosso Motor Car Company with 100 copies of a 10 minute professional demo video tape. If anyone has a copy of this tape, please email the webmaster.

Pulse #275 was also owned by the Firebird International Raceway in Phoenix, Arizona. It was used as a PROMO car and has only 156 miles on it. In August of 2004, #275 was offered for sale on ebay, but did not meet the sellers minimum.

Rod of Rod's Classic Cars sold #275 in Sept. of 2004 to Bruce Loria of New Jersey. It was shipped by T. Sunday Inc. of Reading PA who is a very professional transporter and did a terrific job with the unit and trailer.

Also, inside, near the gas tank cap, facing rearward, there is the number "202" on the body in the same letters as the rest of it.

Bruce was involved with the Litestar project and even typed out the brochure for the 1984 Litestar and recalls typing all the info out on his Xerox Memorywriter (before computers).

An early Litestar was used in a science fiction-detective story movie in 1987 now called "Primal Scream." The picture info is listed in the IMDB.com movie site under that name. It was used it as a futuristic police car, although most of the film we shot ended up on the cutting-room floor, but we still have the film.

Bruce is attemping to track down that Litestar. 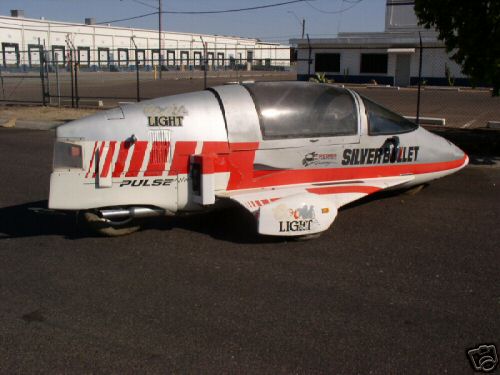 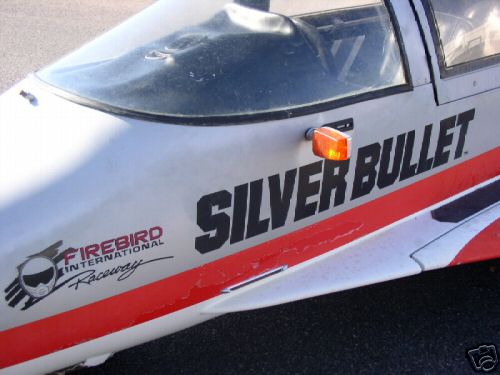 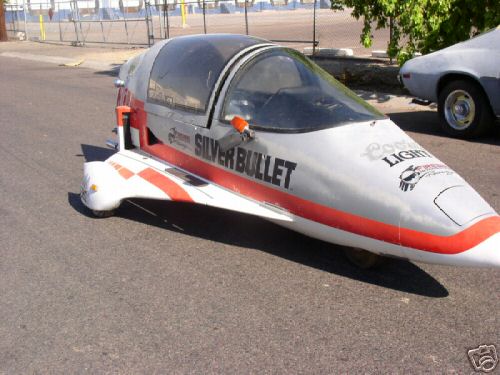 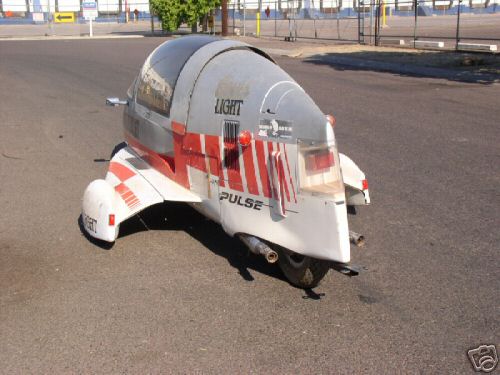 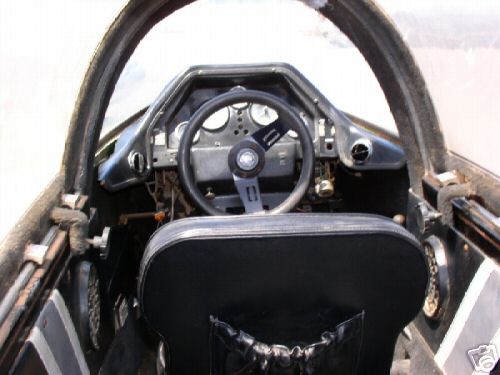 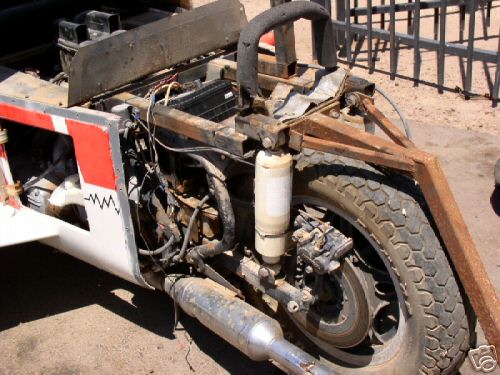